Of India, Markets and Neuroscience

India is a fascinating economy. As one of the fast growing BRIC nations, the country has seen unprecedented growth since the mid ‘90s until around 2010, post which the economy slowed down and now shows signs of growth again. Largely consumption-driven, this economy has spawned a middle class that is the size of the EU! By 2025, it is estimated that the overall consumer spend is slated to jump up by 2.5 times. This growth therefore demands attention from global marketers.

India is viewed as a key growth market whose drivers are rising disposable incomes and a vast population. Recent studies by the McKinsey Global Institute (MGI) indicate that if India continues to grow at the current pace, average household incomes will triple over the next two decades and the country will become the world’s fifth largest consumer economy by 2025, up from 12th at present.

India is likely to emerge as the world’s largest middle class consumer market with an aggregated consumer spend of nearly US$ 13 trillion by 2030, as per a report by Deloitte titled ”India matters: Winning in growth markets”.

The growth of internet retail is going to complement the growth of offline retail stores. Online retailing, both direct and through marketplaces such as eBay, will triple to become a US$ 8.34 billion industry by 2016, growing at a whopping 50–55 per cent per year over the next three years, according to rating agency Crisil. The same study of the Ministry of Commerce quoted above also indicates that with growing consumerism and disposable income, India’s used goods market is likely to touch US$ 19.18 billion by 2015 from US$ 13.34 billion at present. 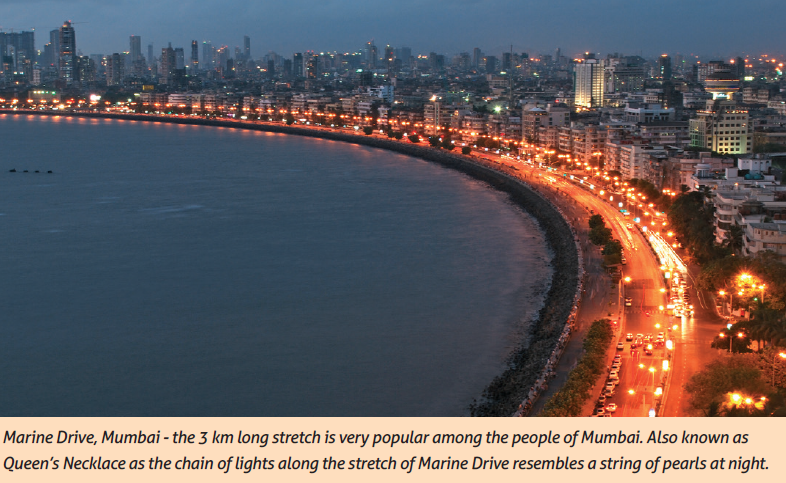 What does this mean for the field of neuroscience in business?

As marketers and brand managers endeavor to compete in this price sensitive but discerning market, consumer insight takes on a heightened importance. While the challenges of getting true insights are difficult in the most mature of markets, in the Indian context it is even more true.

Given the geographic spread of this vast sub-continent, the number of spoken languages (122 languages/dialects!!) and illiteracy in vast swathes of the consumer demographic, standard methods of garnering insight are fraught with complexity and cost challenges. A paradox in India is the ubiquity of the mobile phone. Even in the most remote of consumer populations, a mobile phone is available.

Neuroscience has an emerging role in India. Methods such as eye-tracking and galvanic skin response, and to a certain extent implicit testing, are tools that can overcome the challenges that are posed by the unique requirements of this market place (tools such as fMRI are perhaps still too expensive for this market). The caveat is that these tools have to be adapted to the Indian context. A recent experience we had with implicit testing showed us that even with urban youth audiences, the test was preferred over a mobile phone as opposed to any other internet device. Therefore any test not tuned to working effectively over a mobile phone will meet with poor respondent conversions. Such is not necessarily the case in other markets. Cost per respondent is also a challenge. Currently the field of neuroscience and its applicability to the Indian context is in its infancy and the equipment and infrastructure required for the usage of these tools are expensive, which many organizations balk at. For organizations that can overcome the twin challenges of adapting the tools to local conditions and costs, there are significant opportunities. This is the beginning and as Joe Wilke, President of Nielsen Neuro puts it, the India business is among Nielsen’s fastest growing markets worldwide and the company having established one neuroscience lab already in Mumbai, India, is looking at possibilities of opening a second lab in Delhi as well. *

Read more:
This article was published inNeuromarketing Theory & Practice. Want to enjoy more excellent neuromarketing reading? Subscribe to this quarterly at www.nmsba.com/join Or order the 2015, 2016 or 2017 Neuromarketing yearbook here!